Underground record label for the dark and obscure.

Onism Productions was founded in rural England in 2020 with the purpose of helping to manifest unique and worthwhile music to the world, and with the belief that art is the principal reason for being.

We aim to encapsulate any music that comes from places beyond and within; that of the unusual or unreal, and with a penchant for nature, the dark and obscure. Whilst we often find these qualities in familiar genres rooted in black metal and neo-folk; we expect and indeed strive to find them anywhere. And so, of particular interest are those that blur the borders and reveal new paths.

We believe in quality over quantity, and seek to give releases the attention and promotion they deserve. Whilst we are underground and independent, we wish to impose no limits on our artists and place utmost importance on openness and honesty between all involved. 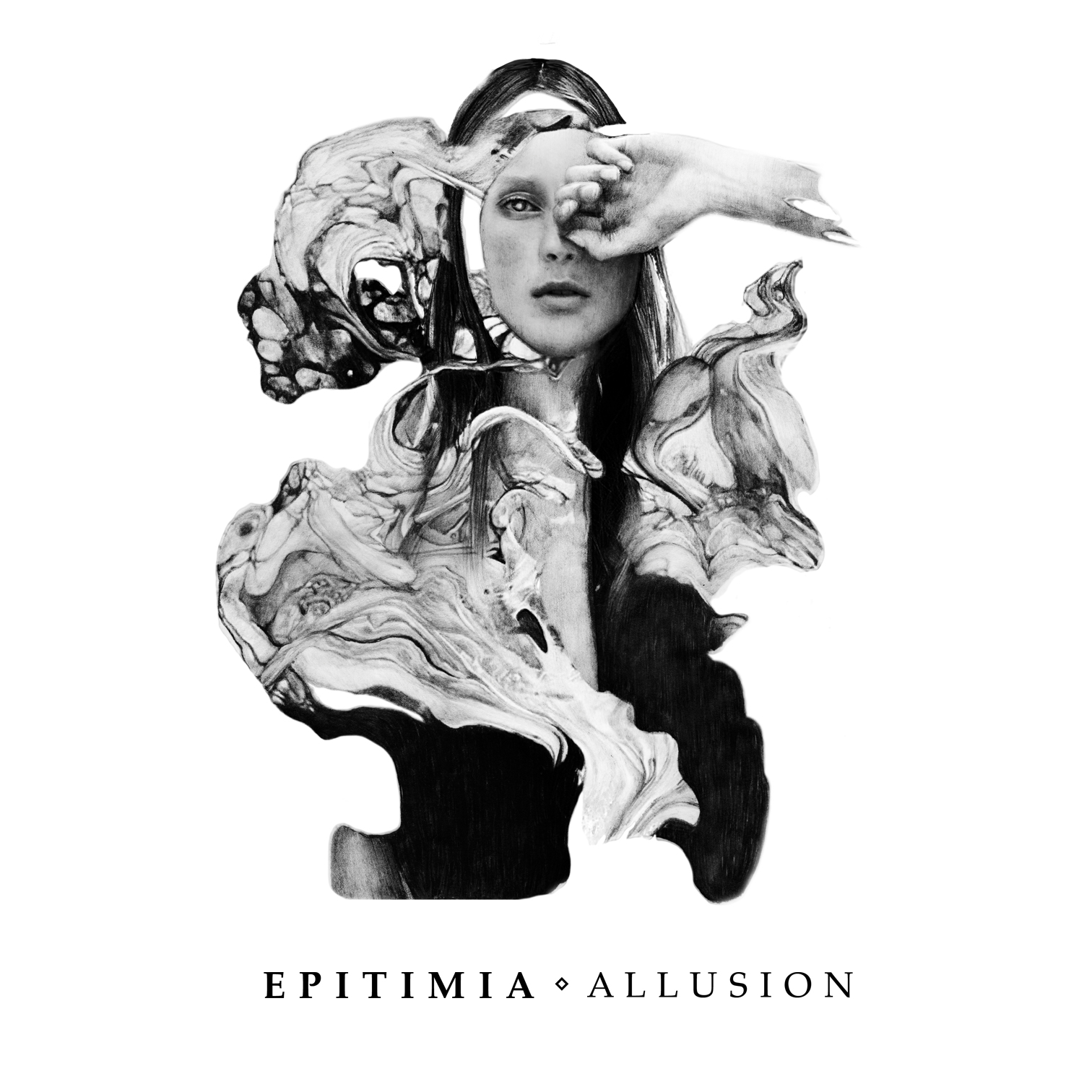 Epitimia have carved out their own niche within the black metal scene. Their music is riven with heartache, instilled with a sense of separation and isolation. The guitars ascend mountains of longing, fall hopelessly into ravines of despair and the desperate vocals howl against a backdrop of ice and shadows. Epitimia’s sixth album, Allusion, entwines you in emotions so powerful they are inescapable and when its final echoes fade away a sense of otherness persists, holding you apart from the life that was once so comfortable.

Allusion is a pivotal release in Epitimia’s career, with each of the songs being a complete re-imagining of themes from the band’s past. It represents a doorway to their future and a revealing of the true power that has always flowed like a hidden, underground stream through their previous albums.


Post-Black Metal / Blackgaze
For fans of Violet Cold, Harakiri For The Sky, An Autumn For Crippled Children 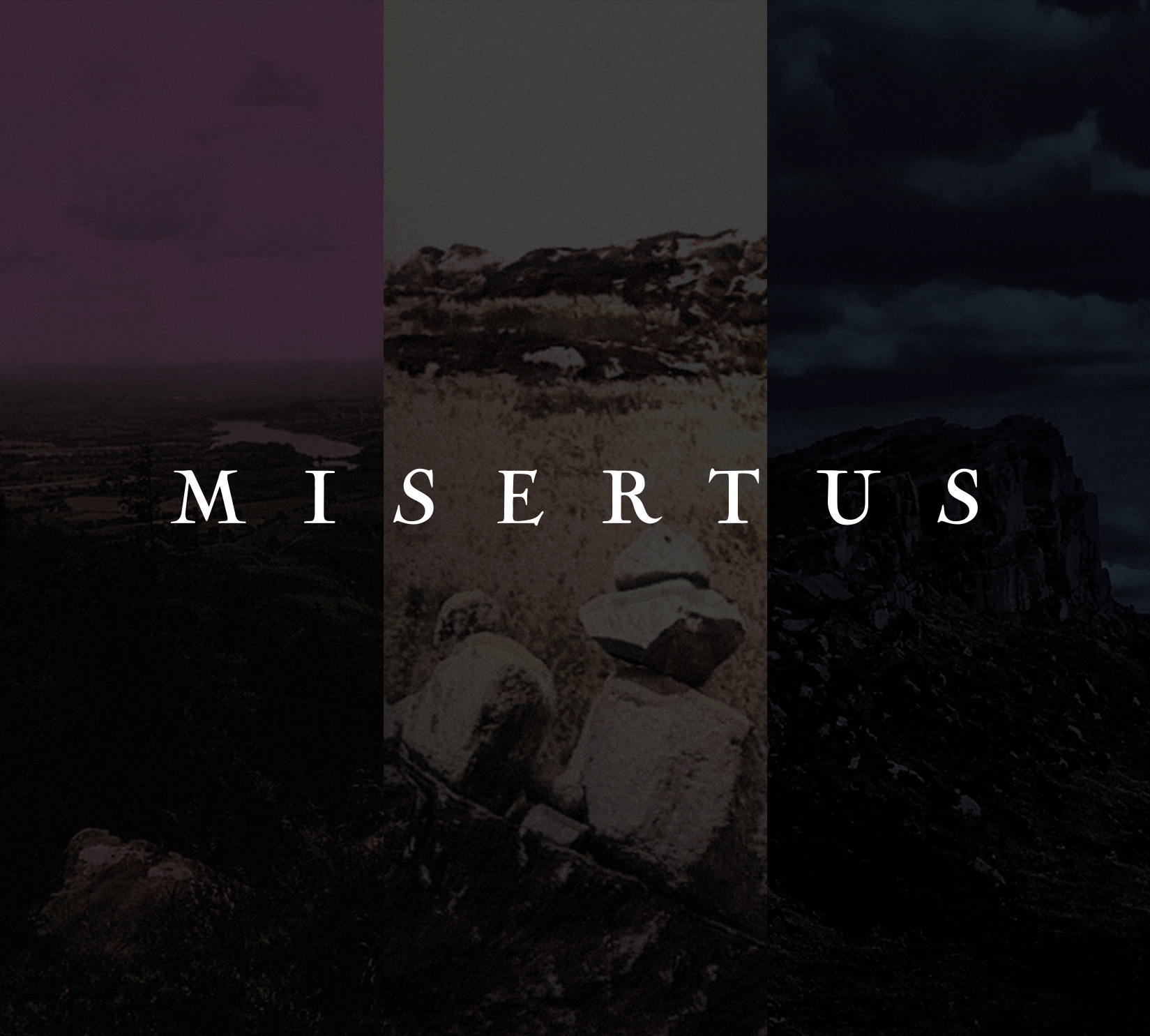 Over the course of one year, 2019, the man behind the shroud that is Misertus, Tomas, poured out his conflicts and his agonies, his dreams and redemptions and the battlegrounds and common grounds that lie amidst them all, in three glorious, tumultuous, visionary albums. Daydream, Coil and Outland each possess their own characters and stories, their own sounds and textures, but they are inextricably linked, undeniably born from the same post black metal flame. Daydream brings us the hooks, the spaces, the light and shade of ‘Fragility’, the brittle fury of ‘Waterfalls’...and ‘Outward’, like standing in a rainfall of broken dreams, their shards tumbling from the heavens. Coil opens in an uplifting, shimmering sunrise over snow capped mountains, with ice in the air. Beautiful, natural melodies flow over underlying currents of melancholy, a juxtaposition of hope and sadness forming perfect harmonies, magical counterpoints. The gentle peace of ‘Pause’ a beautiful moment when the howling banshee voice is silent, left screaming within the heart of the maelstrom. With Outland we dive wholly into the world of dreams, our mind and soul laid bare, all our triumphs and adversities captured in the swelling of sound, the glorious thunder and power of ‘Blue Spirits’ and the intensely emotional, transforming finale of ‘Aether (A Distant Ember)’. Together these stunning albums are more than the sum of their parts. Together is how they always should have been. Together is how they are.

Never before available in any physical format, Onism Productions have made Daydream, Coil and Outland one; in a matte finish, eight panel, three CD digi-pack. Including for the first time the three poems which were adapted to create the lyrics of this trilogy, this is the ultimate representation of Misertus’ year of supreme creativity. Overpowering yet intimate, celebratory yet heart rending, this is the music of the universe, the sound of wishes and anguish entwined. 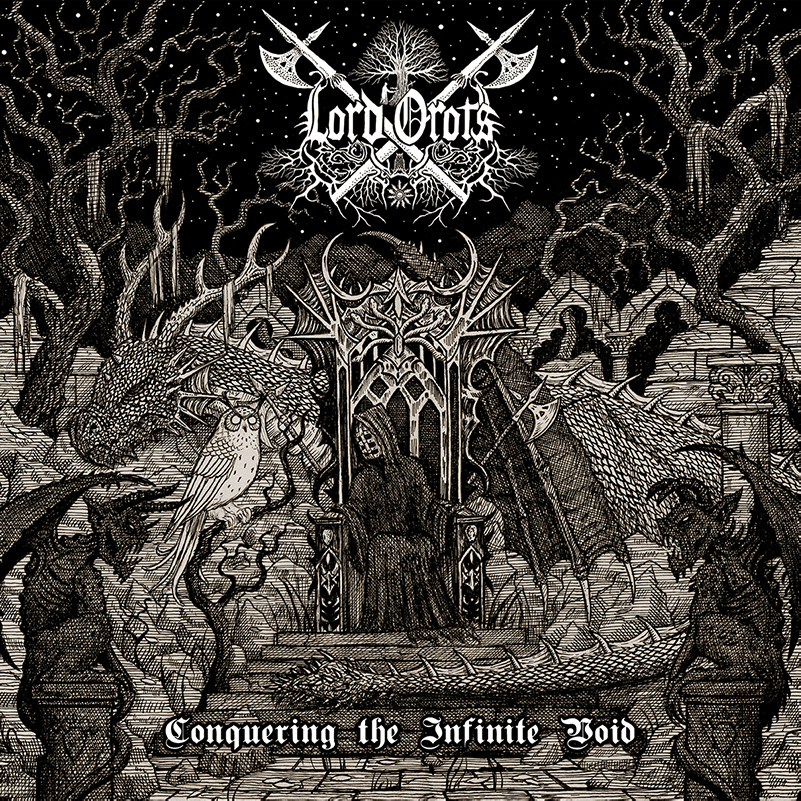 With Conquering The Infinite Void, Lord Orots invites us into his dreams and we accompany him as he wanders an endless world of hope, promise, fear and danger. The visions of Lord Orot’s dreams are brought to stunning, vivid life through four epic tracks that entwine atmospheric black metal, immersive ambient textures and the cold illusions of dungeon synth. Harsher and more dynamic than the Latzineko Erresumaren Itzulera album, in which Lord Orots revealed to us the cursed world of Latzine, Conquering The Infinite Void expands the boundaries of this remarkable recording project. However the two albums remain inextricably linked, as on the fourth and final track of Conquering The Infinite Void, ‘The Lord Rises From His Throne’, Lord Orots returns to the waking world once more, with percussive echoes of Latzineko Erresumaren Itzulera. This is a grand, musical fantasy but one which creates an intimate connection with the character of Lord Orots, drawing the listener into the mysterious existence of this solitary figure.

Presented in the evocative artwork of Joan Llopis Doménech (Sojourner, Lustre, Ruadh), Conquering The Infinite Void possesses its own unique character that will delight existing fans of Lord Orots and his slumbers, while opening up this magical world to new listeners as well. Onism Productions will reveal the gateway to Lord Orots’ realm on August 7th and an unforgettable journey awaits.

Amherawdr formed in Devon with the intention of writing heartfelt black metal music inspired by the bleak romance and mysticism of ancient Britain. A handful of songs known as The Hidden Valley sessions were composed that most likely will not see the light of day, but this creative period culminated in 2010 with the writing of 'Adorned with the Figures of Snakes', the definitive statement of that original potent intent. Recording of this album was almost completed the following year, but internal differences resulted in an amicable decline that left the band moribund. Winds change, seasons turn, dust gathers.

After a decade in the shadows, this sonic portrait of the heart of old Dumnonia is now given the release it so thoroughly deserves. 'Adorned with the Figures of Snakes' is available for pre-order on limited edition 6-panel digipack and through all digital channels now.

The band 'as was' is certainly dead and buried, but none can say whether Amherawdr may not one day give voice again.